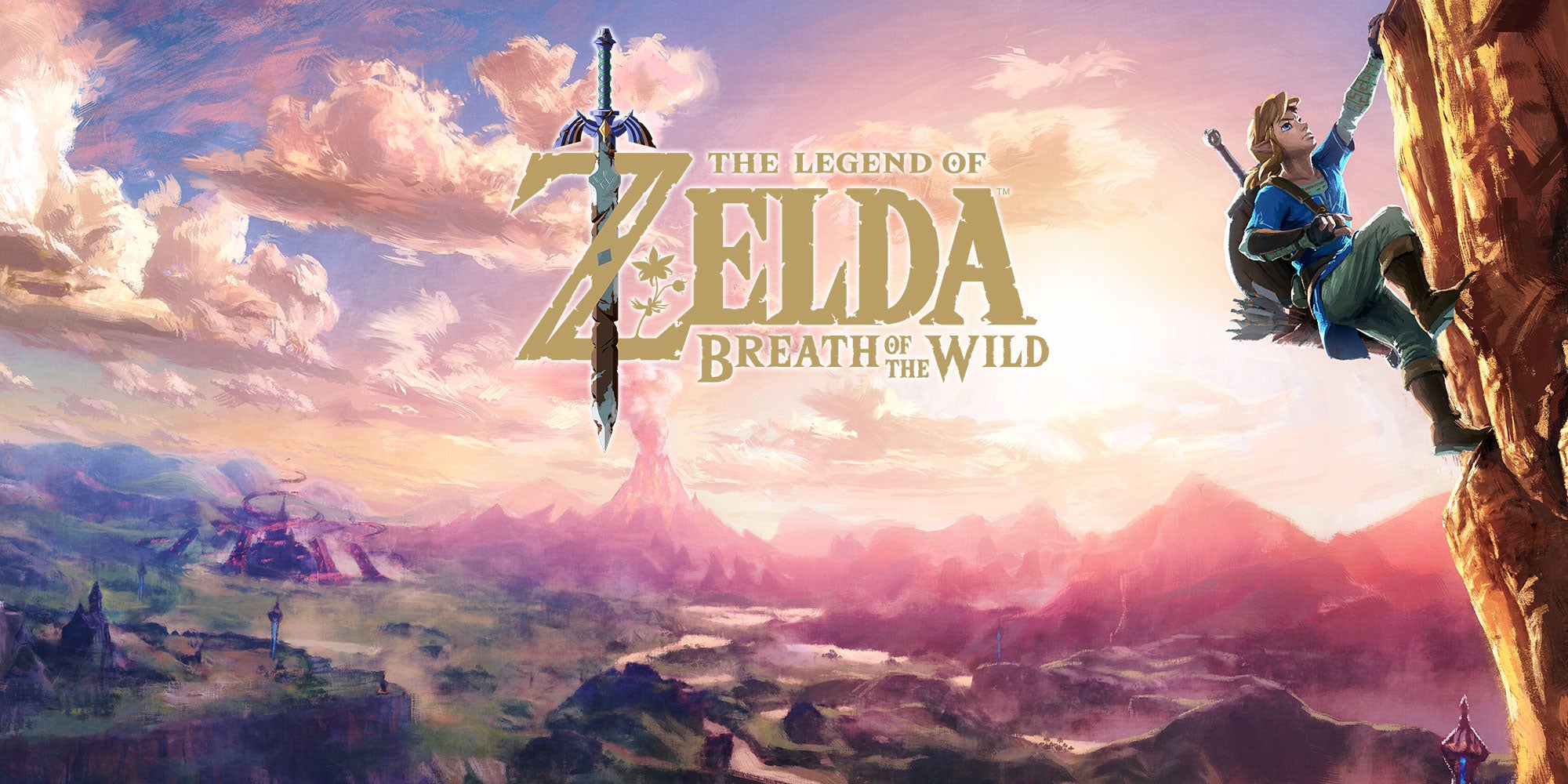 After the strong launches of Nintendo Switch and The Legend of Zelda: Breath of the Wild’s strong launches in March, Nintendo has finally revealed concrete numbers about how much strong the sales were.

The switch is one of the fastest selling video game systems of all time according to Nintendo.After the launch of game and system’s on 3 March, Nintendo released statements saying both the switch and Breath of the Wild broke the old sales records in America and Europe but did not offer exact numbers at the time.Early Reports suggested that the sales number was 1.5 million Switch copies were sold in the first week of launch.

For comparison, Nintendo revealed that in 2012 the Wii U sold the 400,000 consoles during its first week.While the Wii sold 600,000 units in its first eight days on the sale.Both of the consoles were shipped in November of their respective launch years, while the Switch was launched in spring. Nintendo Sold 440,000 units of 3DS in a march in its first-week sale in 2011.

In 2006, The Legend of Zelda: Twilight Princess alongside with Wii sold 454,000 copies in its first week while in 2006.Earlier today Nintendo revealed that it is discontinuing the NES Classic Edition.Earlier this week, a new Nintendo Direct showed off 2 Switch games coming this year, including Payday 2 and Sonic Forces, as well as provided release dates for ARMS and Splatoon 2.The Yellow Jay-Con controllers have announced also and Nintendo Switch docks will be available in stores soon.